In October 1993, Golden Gopher Omar Douglas was Mark Moller’s feature story for Minnesota’s official game program. The wide receiver was celebrated for both the track speed that would place him as the 1994 Big Ten Indoor 55-Meter Champion and, especially, for consistent performance on the football field:

Omar Douglas’ magical hands continue to set Golden Gopher receiving records… Just about everything seems to be going Omar’s way, especially touchdown passes for the Golden Gophers… In the last two games alone, against Purdue and Northwestern, Douglas has caught seven touchdown passes that have contributed to the first Golden Gopher two-game win streak and first Minnesota road win since 1990. 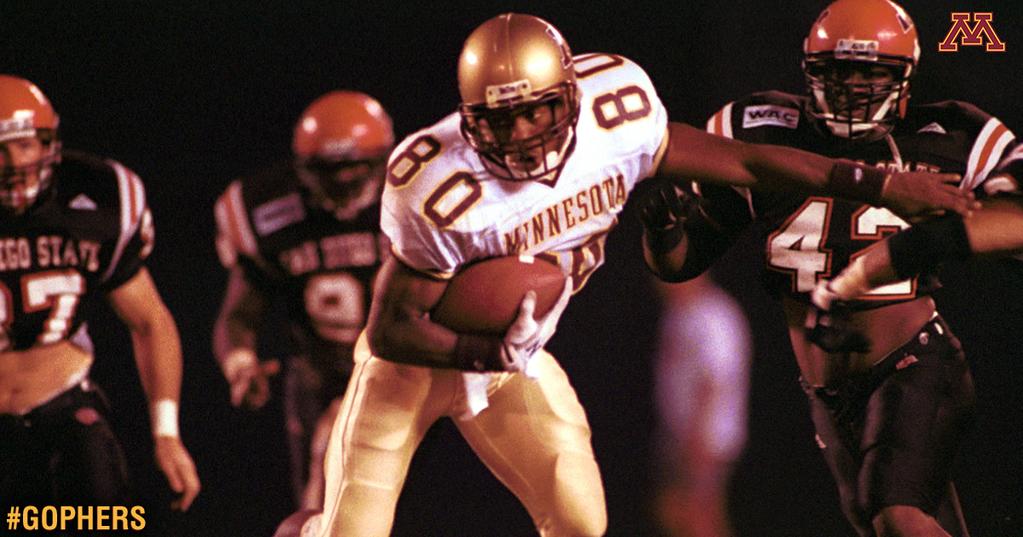 The NFL legend-in-the-making that was Omar Douglas had earned 130 catches, 1,681 yards, 14 touchdowns and a University of Minnesota and Big Ten record with five touchdown receptions against Purdue in 1993. Douglas earned a Minnesota record for scoring 30 points in a single game. That year, Minnesota hosted an average of nearly 40,000 fans in attendance at each game, with the “magical hands” of Omar Douglas at center stage. 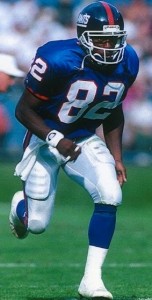 The deft hands of Omar Douglas were drafted by the New York Giants in 1994. Fast-forward another three years to the Giants’ 1997 training camp where…

Omar Douglas, a 25-year-old wide receiver with plans to be a lawyer someday, was sprinting down the practice field in a drill designed to simulate the downfield charge of a kickoff,

At full speed, Douglas planted his foot near the cone and heard a popping noise, as if someone were cracking his knuckles. An instant later, he felt the pain in his left knee, and with it, Douglas fell headfirst with so much force that grass would wedge between the bars of his face mask. Douglas knew his season was over. A doctor would later confirm Douglas’s hunch. The diagnosis: torn anterior cruciate ligament.

”That’s football,” Douglas was said to comment, when the single trip that would bench his NFL football career was later recalled by bystanders.

The ligament healed, yet could no longer support the full strength of Omar Douglas’ talents. The summer of 1998 became an intense period,

“My fiance graduated, we married in June. By August, we found out we were expecting our first child! Then, a few weeks later, I was released from the Giants.”

I asked myself then,

“How do I mature really quickly in this relationship and become less selfish and more selfless?”

Omar started building bridges to new opportunities. No stranger to diligence and hard work, he recalls,

“I wasn’t always the star player, or the brightest one in the classroom. I went to class, I made notes, I read, studied and I practiced football. I had to have resilience every day and put in the extra time it takes to succeed.” 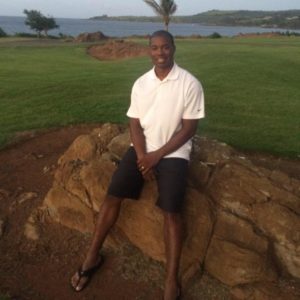 When being released from the Giants ended his professional football career, setting in motion the most stressful period of his life, Omar was able to rely on the inner strength and confidence that he had built through creating the habits of hard work and perseverance.

Rising the the challenge, Omar considered his options,

“I had taken a labor relations course while studying for the LSAT and we decided to move back to Minnesota where I could pursue a career in Human Resources… with what is now Thomson-Reuters.”

Omar was able to secure new opportunities because he had prepared himself for the world beyond football, all along,

“At college, I had started to make my own study guides and some for my teammates… I always asked myself, ‘What is it going to take for me to be prepared?’ I was also able to get good summer internships that had stacked up.” 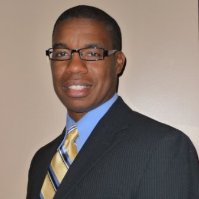 Omar also gives a lot of credit for his success to having a supportive family, who then encouraged him as he carved out a different career path than any had expected.

“My parents instilled and reinforced the value of education, so I was prepared to use my mind versus my body… I was blessed to have more than one option.

They also taught me how to support myself emotionally, which helped me get through a very tough year of transitions in a healthy way.”

Omar Douglas is now the Senior Director of Talent Management for Nike because, when it comes to talent: takes some to know some, and Omar has plenty of it!

Caring about yourself and how you spend your energy has paid off for Omar Douglas in every way. The combination of a winning attitude, hard work and encouragement turned a difficult transition into a game-changer that created new opportunities and adventures that Omar enjoys with his family today. Where will your next big adventure take you? 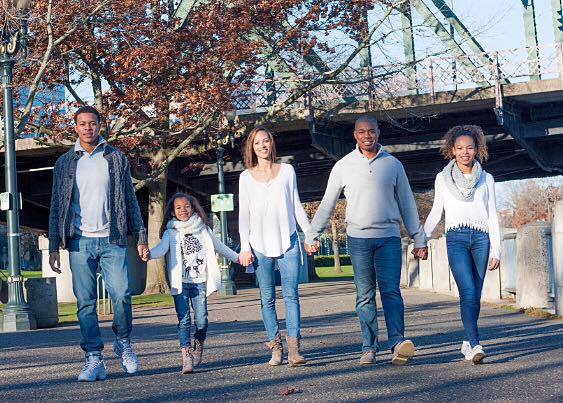 Omar Douglas and Family strolling through “Bridgetown” aka Portland, Oregon