GET YOUR FREE GIFT AND JOIN THOUSANDS OF PROFESSIONALS SEEKING TO GET MONTHLY MOTIVATION TIPS TO BE AT THEIR BEST!

As seen on:
Welcome to T.A.WATSON

America's Thought Leader on turning Obstacles into Advantages
Considered one of the world’s top authorities on resilience, change, motivation and leadership; Dr. Tommy Watson inspires millions with the unique and charismatic way he articulates his rags-to-riches success story. Watson’s challenges included: parents who were heroin addicts and chronic shoplifters, his mother being arrested 11 times during his first year of life, living in 30 different locations by the time he finished high school and then being homeless. Recruited as one of the top football players in the nation while homeless... 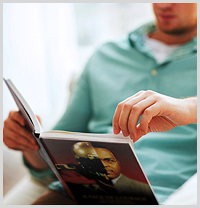 Growing up was a challenge in the Five Points area of Denver, Colorado – a crime-ridden neighborhood of gang violence, drugs, and poverty. While living in this type of area creates numerous obstacles for young people; Tommy’s biggest challenges were confronted behind closed doors.

Many negative influences insidiously crept into his home. Throughout his childhood, both of his parents were addicted to heroin and neither had a legal means of employment. Instead, they constantly shoplifted until caught. As a result, family life for Tommy and his siblings was often chaotic and the children found themselves frequently unsupervised and uncared for; they were often separated and sent to live in foster homes, shelters, motel rooms, or with family and friends.

Harnessing his own personal drive, learning resilience and accepting the help of others along the way; Tommy was able to avoid the traps of drug addiction and gang affiliation that tragically claimed the lives of some of his siblings. And, despite some negative classroom experiences, he persevered with education, graduating from high school, and earning an athletic scholarship to play Big Ten football for the University of Minnesota. Later, Tommy earned a Doctorate of Education to help fulfill his mission of inspiring others to achieve their personal best as well.

Learn how Dr. Tommy Watson beat the odds of growing up with drug addicted parents, living in foster homes and being homeless. Learn the role educators played in keeping him motivated for success.

Students are becoming more disengaged and dropping out. Educators are burnt out and leaving the profession. Due to these challenges, school districts are experiencing more layoffs, loss of funding and struggling to maintain quality talent. 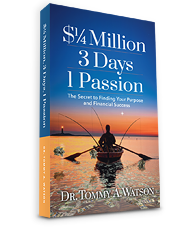 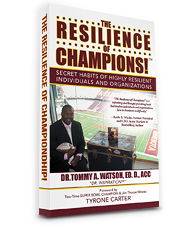 Check out my new book!
For Lowest Cost, Purchase the PDF of Book Today.
buy now 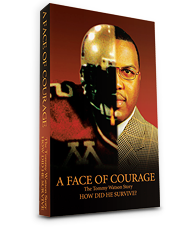 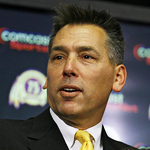 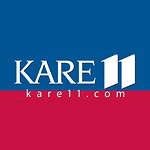 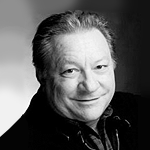 Bob Sansevere- St. Paul Pioneer Press (MN)
Watson is proof that no matter how much emotional sludge and misery life hurls at you, you can dust yourself off and keep on going. You can persevere.
prevnext
error: Content is protected !!
MENU