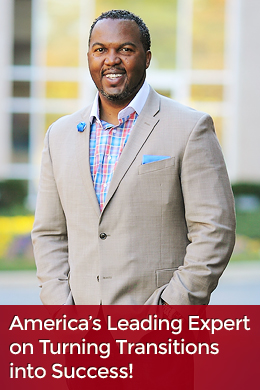 Tommy Watson grew up in the Five Points area of Denver, Colorado, a crime-ridden neighborhood with gang violence, drugs and pervasive poverty. Living in this type of neighborhood creates numerous obstacles and challenges for young people; however, Tommy’s biggest challenges were confronted behind closed doors.

Many negative influences insidiously crept into his home. Throughout his childhood, both of his parents were addicted to heroin, shoplifted and neither had a legal means of employment. As a result, family life for Tommy and his siblings was quite chaotic, and the children often found themselves unsupervised and uncared for. They frequently lived in foster homes, shelters, motel rooms, or with family and friends.

In part, due to the help of others and, in part, through his own personal drive; Tommy was able to avoid the traps of drug addiction and gang affiliation that eventually consumed the lives of some of his siblings. And, despite some negative classroom experiences, Tommy persevered, graduated from high school and earned an athletic scholarship to play Big Ten football for the University of Minnesota. 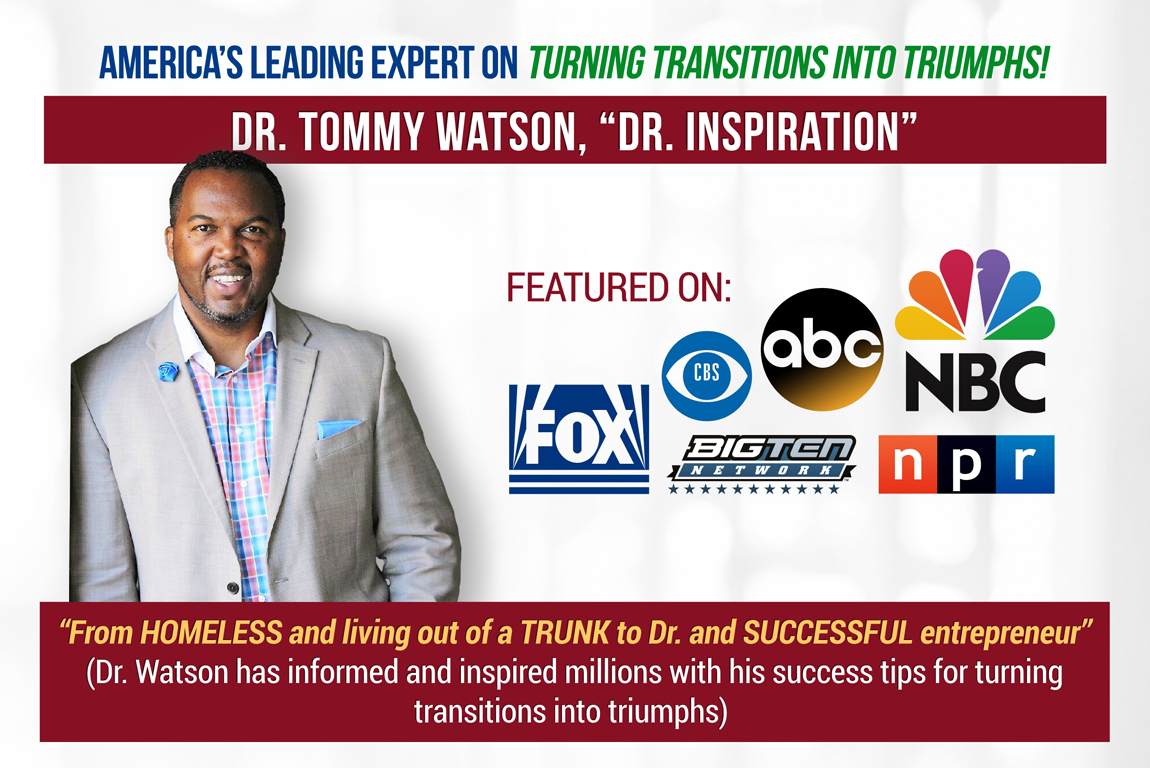