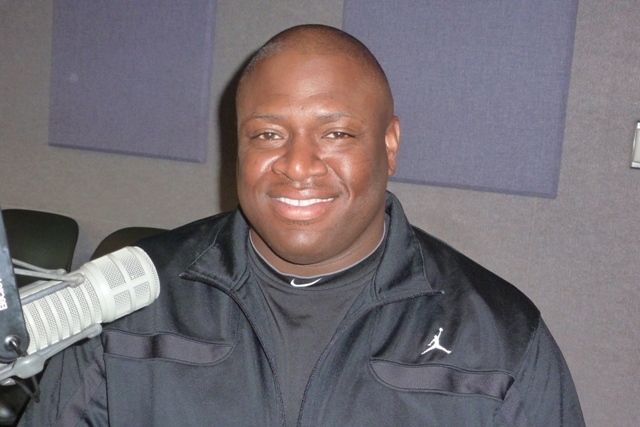 Growing up a middle child among a large brood whose single parent worked three jobs to support them impressed Lamanzer Williams with the value of hard work and faith. “Mom never even had the opportunity to graduate from high school. We grew up in a small three-bedroom apartment; that also forced you to be close, though, so you tended to learn a little more about yourself along the way.”

“Making ends meet was always a challenge,” recalls Lamanzer, “Sometimes, Mom would cry with sadness because we didn’t have enough food for everybody… it was hard to get clothes, too. At times, our church, the government and close friends helped us out, and we were grateful, but there was seldom enough for our big family.”

Like his brothers and sisters, Lamanzer knew he wanted a better life, and found strength in the example set by his hard-working mother and oldest brother, Dan, who tried to help the family as much as possible, even while still in high school himself. In fact, remarked Lamanzer,

“Dan didn’t even take up football until grade 11 because he was always focused on contributing to the family, then earned a scholarship for college. He was like a freak of nature to me… I was always trying to live up to how good my brother was… National Honor Society and a football scholarship – Dan worked hard all the time.”

Despite her heavy work schedule, Mildred Thomas took her children to church, recalls Lamanzer, “two, three times a week – it seemed like a lot then. As an adult, though, I’m grateful for that because it’s how she gathered strength for us” – a strength that could endure to see her children through challenge and hardship.

The consistency of his mother’s example, coupled with athleticism, helped Lamanzer develop into “a confident kid, with sports as something to challenge me.”

Talent Is As Talent Does 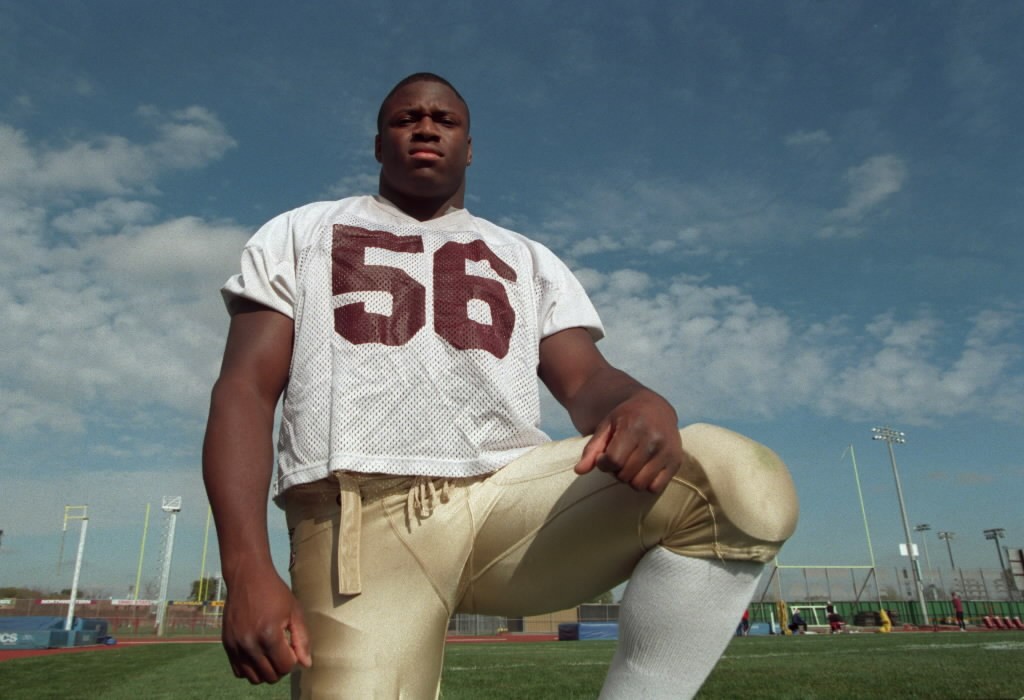 Ending a 20-year All-American drought for the Golden Gophers and setting the University of Minnesota career sack record as a defensive end in 1997 were not yet within   Lamanzer’s sights when defensive tackle Dan Williams went on from Toledo as a first-round draft pick for the Broncos in 1993, playing four years each for Denver, then Kansas City.

Dan was “mentoring me up and was always there, like a rock, for me,” says Lamanzer with admiration, his voice filling with love for his family. Dan was also the one to later “point out how remarkable it was that Jim Wacker, Marc Dove and Buddy Wyatt of the Golden Gophers all showed up to meet me and our mother and, though he’d wanted a bigger school for me, he’d seen the heart of Minnesota in our living room that day.” 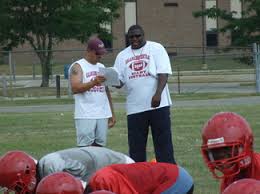 Lamanzer’s own heart expanded, too, when, he admits, “I was afraid to fly to take this opportunity, so Buddy Wyatt accompanied me.”  The bar was long set high for Lamanzer who was able to reach for it because of Dan’s example – the brothers had learned to trust that natural talent would pay off with consistency and hard work.

The matriarch of the family had set that invisible, yet very real, bar high to begin with, working multiple jobs while consciously raising a passel of kids, yet never lending humble beginnings as a crutch to her children,

“Mom held us to high standards of behavior, academics, manners, sports… everything. Faith and discipline were important – you weren’t gonna give up!”

“Still,” says Lamanzer, “when I made it to college, I considered leaving several times. It was tough being 12 hours away from home; I was the first one in my family to be that far from home. I actually quit the last game of my junior year.” The late Jim Wacker wasn’t having it, though. 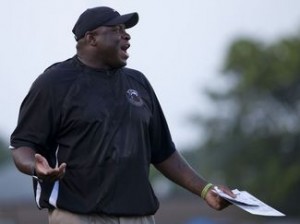 “I was still developing as a player, recalls Lamanzer, “Minnesota had a defensive coordinator that had me play outside linebacker rather than passing; that position didn’t suit me – we had tried a lot of defenses and I hadn’t found my niche. Coach Wacker encouraged me to stay and earn my degree and said he’d counsel the next coaching staff on how to better use me.”

True to his word, “that helped a lot – the late Jim Wacker was a great coach.” Lamanzer saw, again, that working hard was the best way to score high on personal goals – a mindset that took him all the way to the NFL, playing for the Jacksonville Jaguars, then the Miami Dolphins.

As a high school athletic director and coach today, Lamanzer draws on that same strength and wealth of experience, holding students to high standards that pay off both on the gridiron and throughout their lives. 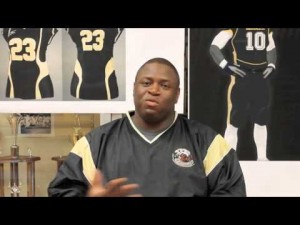 A newly ‘free agent’, Coach Williams recently resigned from the Ypsilanti School District near Ann Arbor, sacking an increasingly ill-fitting administrative role because, “the superintendent who had hired me was gone, my role was shifting… I felt it was time to go,” emphatically adding,

“Coaching is my passion.”

Grounded by a prayerful and meditative practice, Lamanzer Williams is now “assessing opportunities aligned with the Lord’s will for me” before making his next great play.